4 Industries That Robots Are Revolutionizing 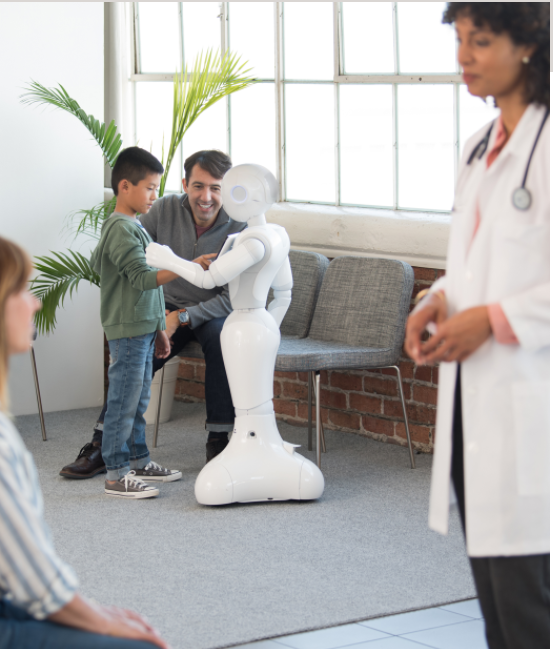 Robotics has revolutionized the world in two distinct phases. The first phase brought electric machines that could perform repetitive tasks, but that were otherwise useless. Robots such as these were used in car manufacturing and on assembly lines for similar products.

The second phase has started to create industrial robots that don't just perform simple tasks. They also absorb data and respond to new information so that they actively improve. While these robots are still predominantly seen in the automotive industry, it won't be long before they affect every type of industry.

The healthcare industry evolves rapidly in relation to incorporating the latest innovations and technological advances. Robotics has been a major player in the current evolution of this industry. For example, Intuitive Surgical’s da Vinci robots are surgical robots that are used by doctors and are considered the standard of care to perform minimally invasive prostatectomies. They can also help a doctor perform hysterectomies, lung surgeries, and other types of procedures.

An even less invasive robotic innovation that has changed the healthcare industry is from iRobot, a remote presence robot that allows outpatient specialists to interact with their patients. This robot allows doctors to administer a more personalized experience, even from a substantial distance. The demand for this sort of telemedicine has increased, especially during the coronavirus pandemic of 2020.

When people think about robots revolutionizing an industry, they often think of the defense or public safety industry first. Due in large part to the development of uncrewed vehicles, the public has seen the defense industry completely change, becoming one that uses robots to conduct reconnaissance, battlefield support, and sentry duty.

Drones were so effective for the military that many businesses, including Amazon, wanted to use them for commercial purposes.

The public safety industry also benefited from these types of robots. Drones can now be first responders to car accidents or other types of accidents. For example, there are many companies that are developing uncrewed, remote-controlled flying drones that can provide real-time analysis and monitor potentially dangerous situations. These types of drones have applications for both military and public safety use.

For example, Australia's Drake Trailers has reported that it introduced a single welding robot into its production line and saw a 60% increase in productivity.2 Robots that are increasing productivity in the manufacturing industry are also becoming intelligent, sometimes working and learning alongside people to increase the number of manufacturing tasks that they can complete.

The mining industry, once reliant on human capital, is now predominantly reliant on technology and advanced robotics. These types of robots conduct reconnaissance and compile important information about the interior of a mine. This provides a safer work environment for the remaining human miners. For example, Stanley Innovation has an advanced custom robot that is placed on a Segway robotic mobility platform (RMP), allowing it to maneuver over hazardous terrain.

Additionally, the digging equipment itself has become extremely advanced in recent years. Currently, robot-operated drills can conduct drilling deep in the earth as well as offshore, allowing mining companies to dig deeper and in more treacherous conditions than if they had to rely on human operators.